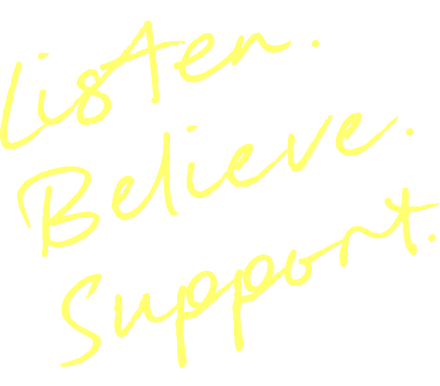 Procedures that involve the partial or total removal of the external female genitalia, or other injury to the female genital organs for non-medical reasons.

What is Female Genital Mutilation (FGM)?

Female genital mutilation (FGM), also known as female circumcision or female genital cutting, is defined by the World Health Organisation (WHO) as “all procedures involving partial or total removal of the external female genitalia or other injury to the female genital organs for non-medical reasons”. It is a form of child abuse.

The procedure is traditionally carried out by an older woman with no medical training. Anaesthetics and antiseptic treatment are not generally used and the practice is usually carried out using basic tools such as knives, scissors, scalpels, pieces of glass and razor blades. Often iodine or a mixture of herbs is placed on the wound to tighten the vagina and stop the bleeding.

It has no health benefits and is recognised internationally as a violation of human rights.

For more advice and support in Bristol, visit https://bnssgccg.nhs.uk/health-advice-and-support/female-genital-mutilation/ 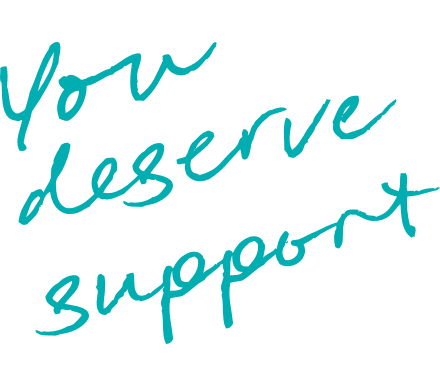 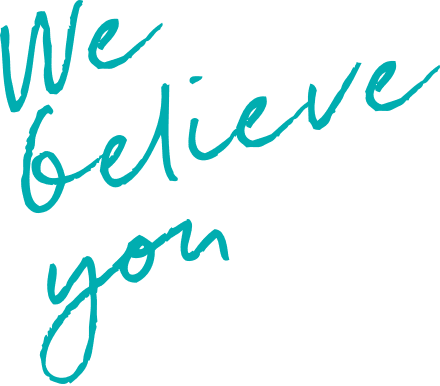